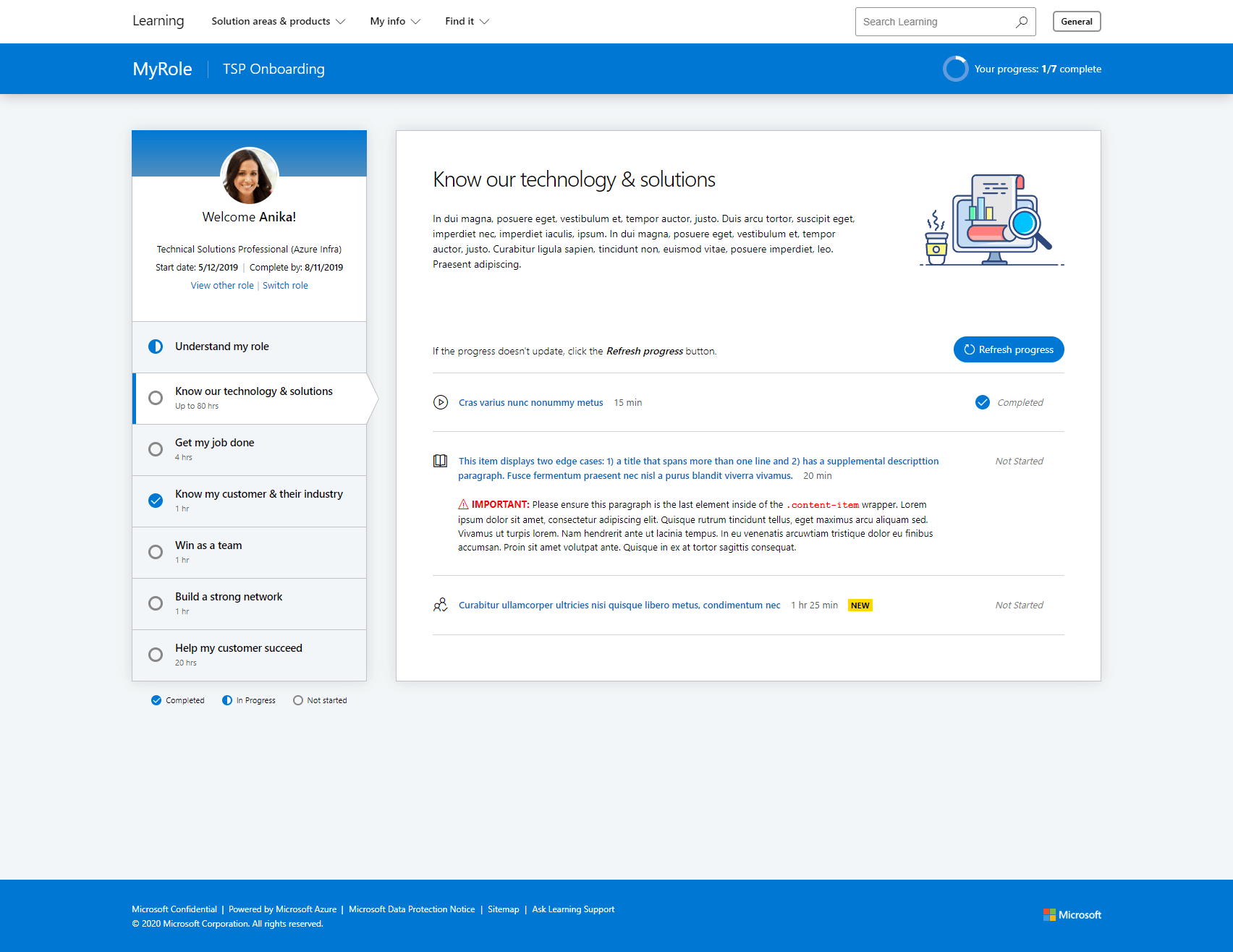 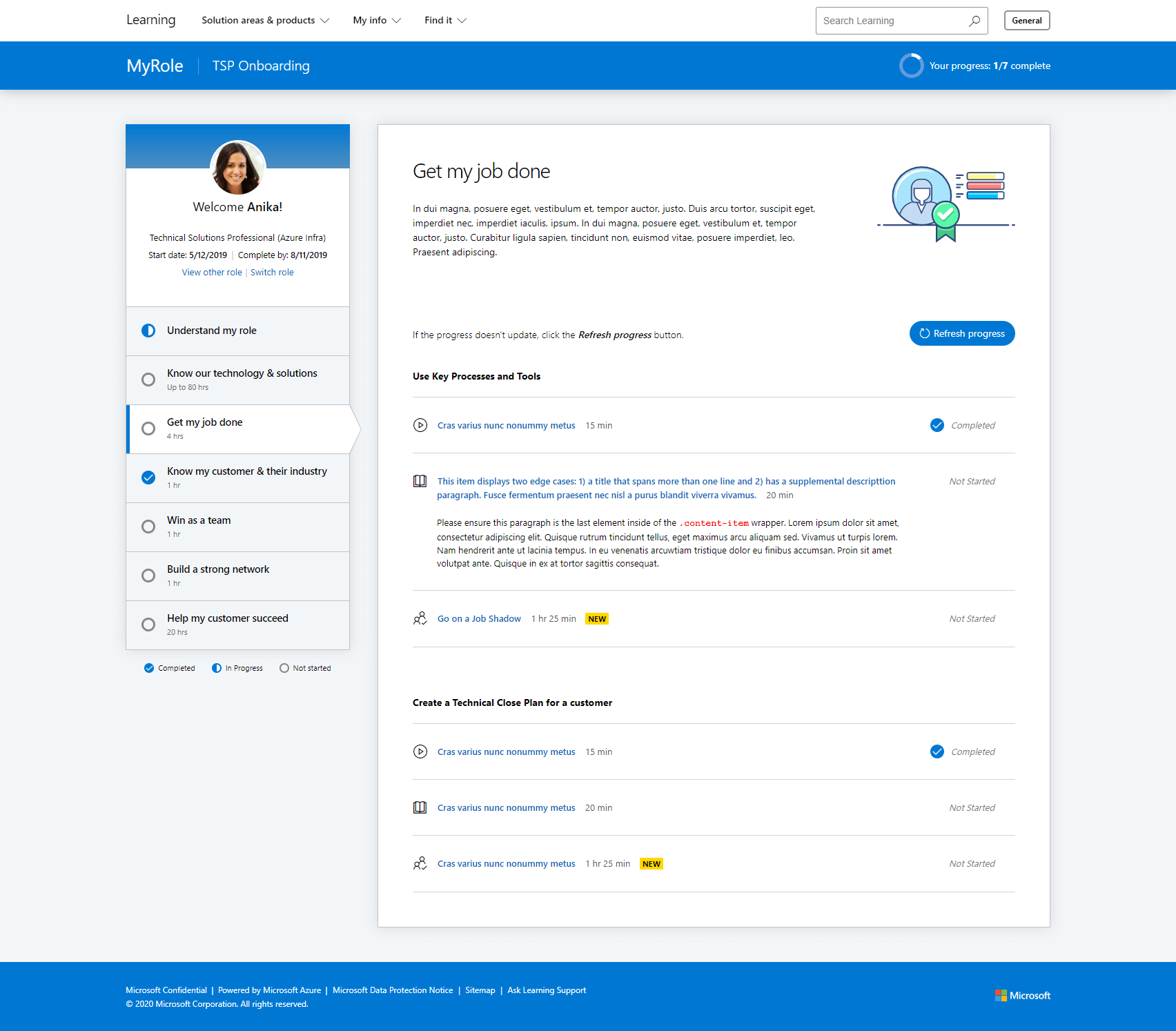 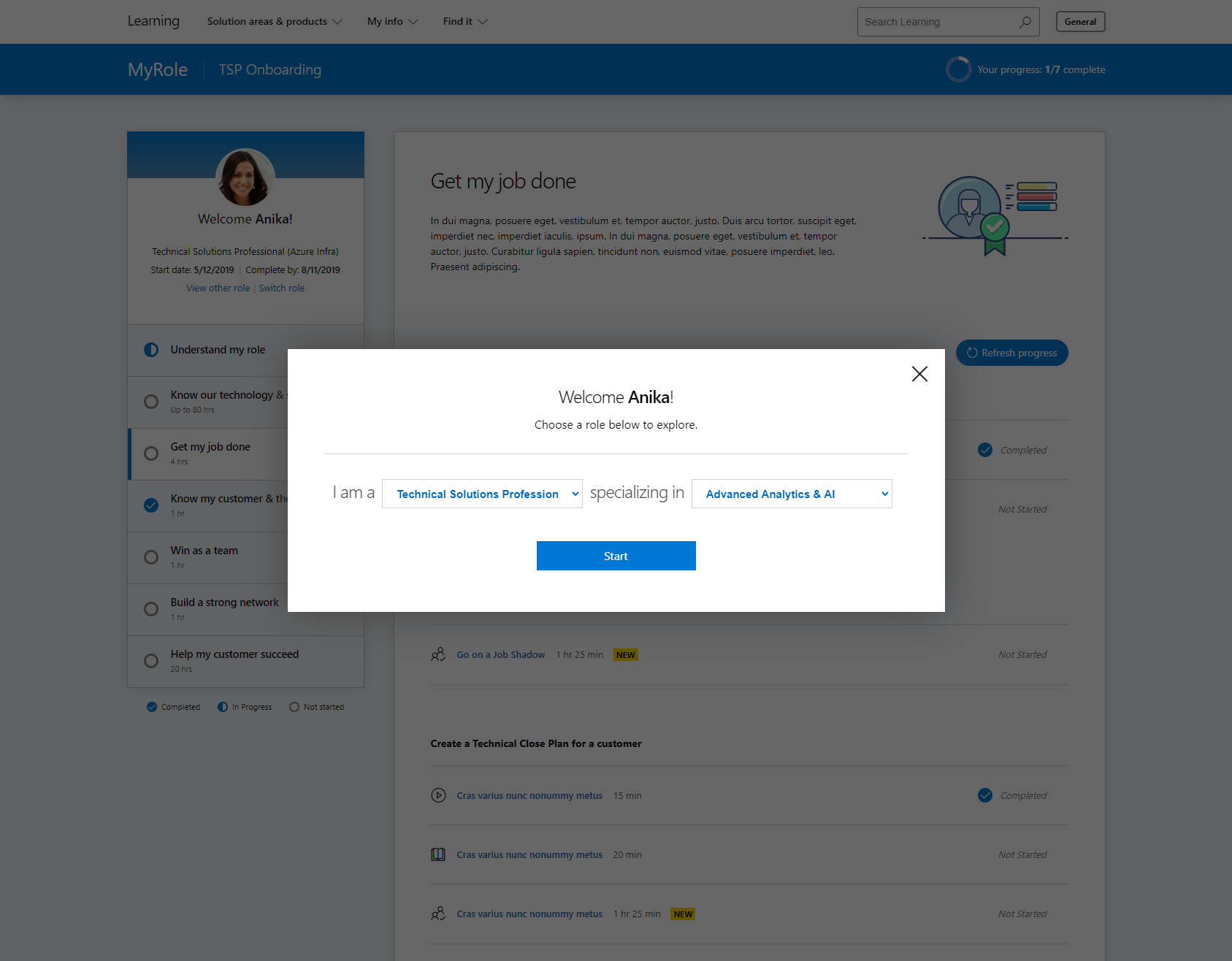 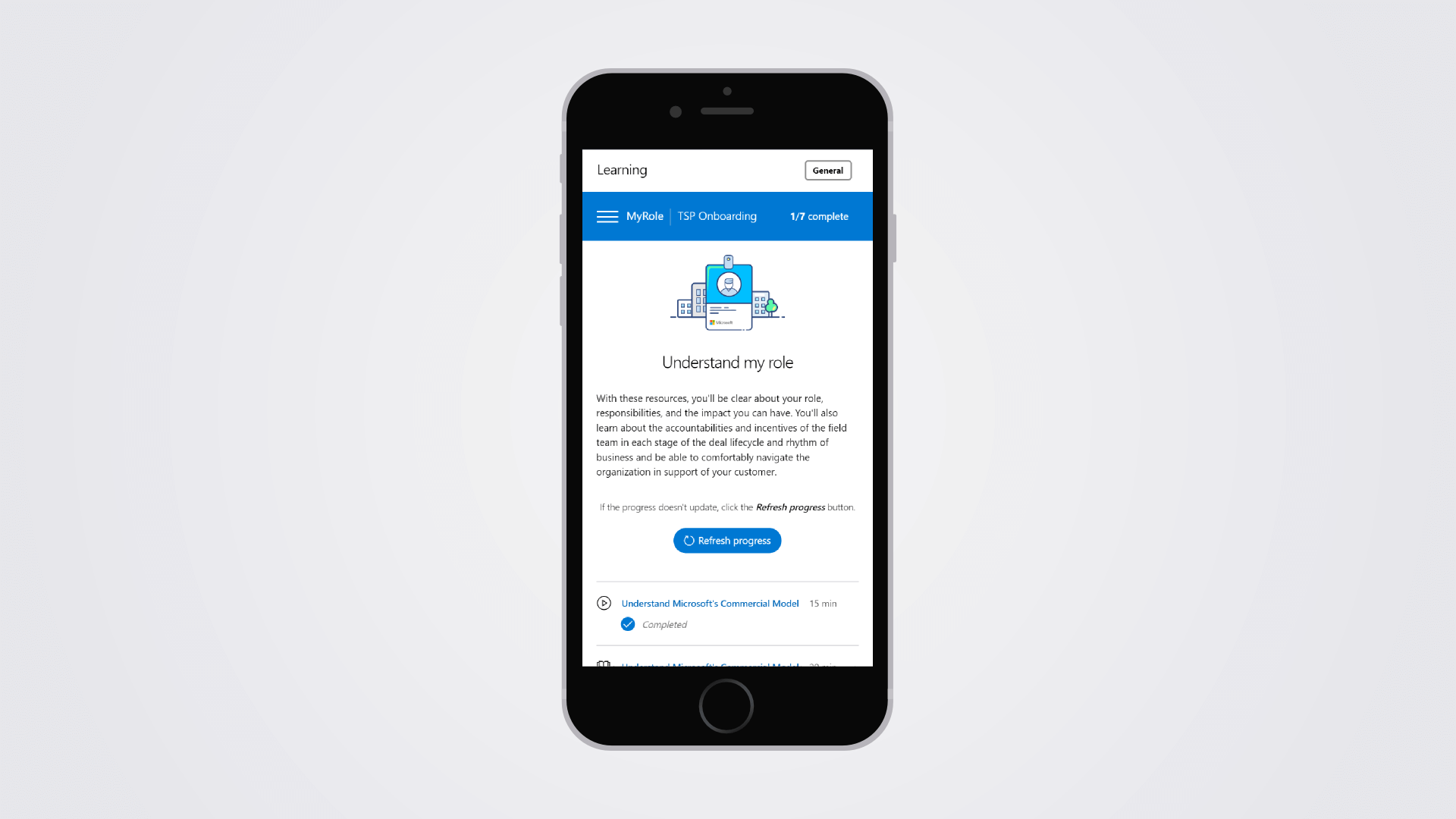 MyRole Onboarding is Microsoft’s newest onboarding experience for new hires. Initially released in late 2019 and targeted only to technical sales, the platform was slated to be expanded to a all new hires in the coming year. An internal designer had already completed the designs for the full desktop and mobile experiences, but they were not pleased with the HTML and CSS deployment of other outside vendors. After being brought on to the project, we developed a precise, one-to-one front-end demo that matched the original designs that were delivered to us in Adobe XD format.